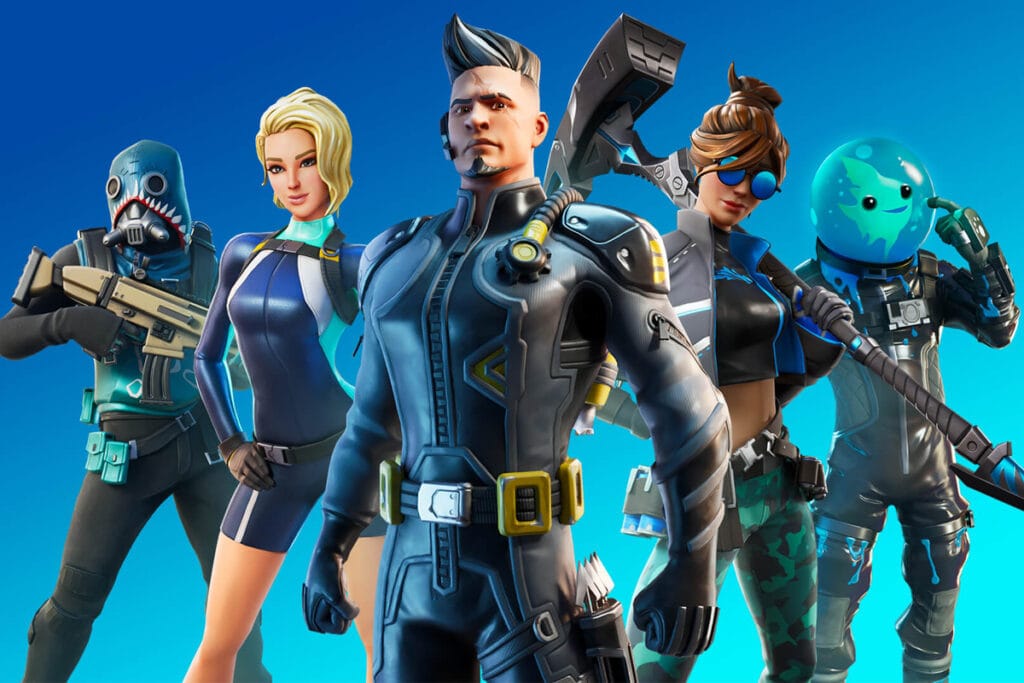 Have you ever been in a game of Fortnite and heard some terminology you don’t know the meaning of? In this guide, we share some of the most common terms […]

Want to play more Counter Strike, but are confused by some of the in-game terminology? We spoke with Team Endpoint’s Community Manager Tom ‘TomTom94’ Coles to learn more about CS:GO, […] The UKs biggest gaming festival, Insomnia Gaming Festival, is back this weekend, and British Esports will be there bigger and better than ever before.  From Friday 26th August to Sunday […] Ahead of the inaugural Commonwealth Esports Championships this weekend, students at the Confetti Institute of Creative Technologies in Nottingham will be helping to put on a media event for the […]