In this guest article, Freelance Journalist and creator of the Family Gaming Database, Andy Robertson, shares his experiences on how a parent or guardian can become more involved with their […] According to the Mental Health Foundation, 1 in 6 people experienced a common mental health problem in early 2021. Within esports in particular, mental health appears to be an issue […] Ever heard a word or a phrase in esports and had no idea what it meant? We’ve combined as many of these terms as we could into this handy list […]

How to approach an esports organisation 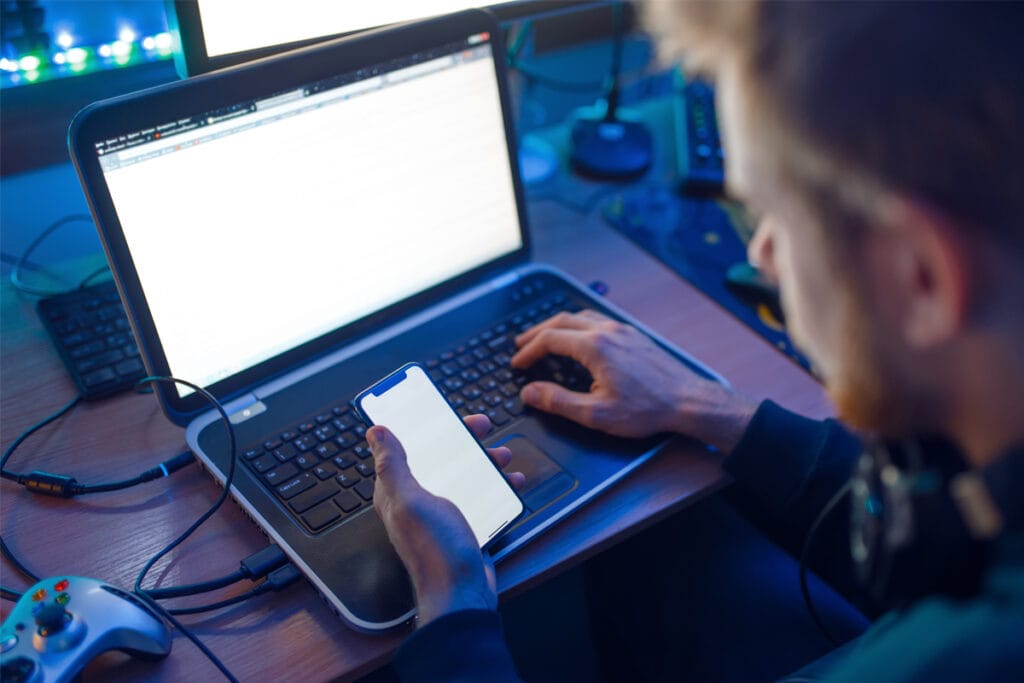 Getting into contact with an esports organisation for the first time may be a daunting and confusing experience, but we are here to help. We spoke with some different esports […]

Esports tax and payments guide for minors and parents: What should under 16s in esports be aware of? Having produced an esports tax guide for UK-based streamers, YouTubers and people working in esports, we’ve now put together a separate one especially for minors aged under 16. What should […]