The 2017 Now TV Esports Industry Awards took place in London on November 13th, highlighting an array of talented individuals and brands across the industry.

Britain was well-recognised at the awards, with winners including Esports Journalist of the Year Duncan “Thorin” Shields, Esports Photographer of the Year Joe Brady, Esports Broadcaster of the Year Alex “Machine” Richardson and UK Esports Player of the Year Spencer “Gorilla” Ealing (pictured, photo by Matt Crossick), who is the current FIFA Interactive World Cup champion. 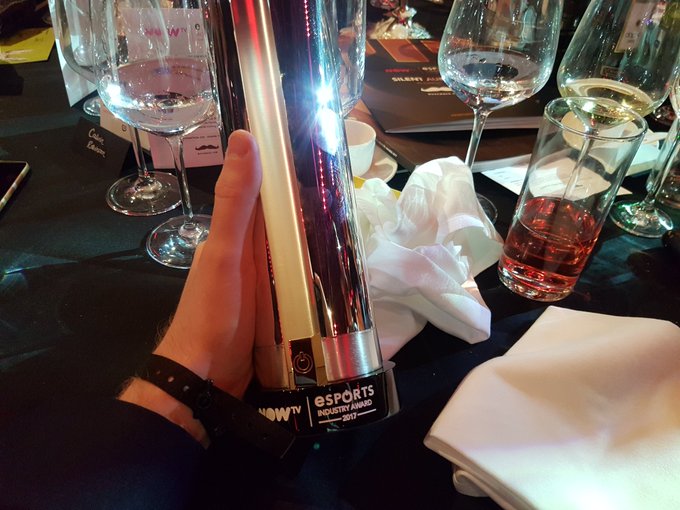 One more for the bad guy

UK eSports player of the year baby!!!! Thanks for the support and a unbelievable year 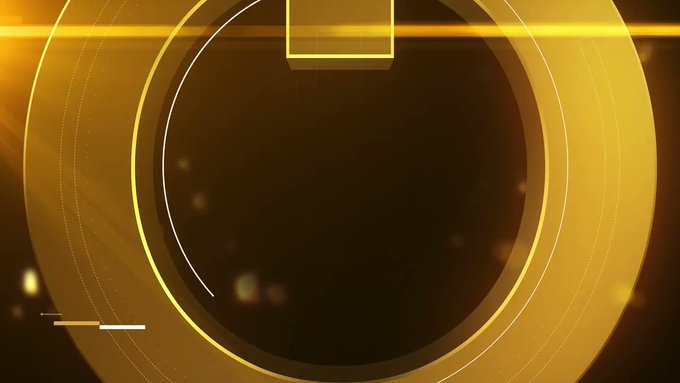 And the winner of the Photographer of the Year Award is…. @joebradyphoto! #EsportsIA

Three years ago I was a fresh graduate who casted Call of duty from my university halls before nights out. Today I get to represent myself, travel and see the world, work for something I truly have passion for and believe in with some of the coolest humans I know.

Christopher “Sacriel” Ball and Joshua “steel” Nissan were also up for Streamer of the Year.

Elsewhere, Riot Games’ head of UK publishing Mark Cox picked up the award for Publisher of the Year, on behalf of Riot, while Richard Lewis received the Game of the Year Award for CSGO on behalf of Valve.

Tom Mercey, director and co-founder of the Esports Industry Awards, said: “Global recognition and awareness of esports has absolutely exploded over the last 12 months and that has been reflected in the amazing support we’ve had for our awards this year.

“We created the awards to celebrate everyone who contributes to making esports such a global phenomenon and we’re thrilled to have been joined by so many leading lights of the industry this year as well as celebrities from the world of music, film and TV.”

The winners in full

Esports Commercial Partner of the Year in association with Gamesindustry.biz – G-FUEL

Esports Game of the Year in association with Twitch – Counter-Strike: Global Offensive

Esports Photographer of the Year in association with Snugg – Joe Brady

Streamer of the Year – Dr.Disrespect

Streaming Platform of the Year – Twitch

British Esports Association at the Awards

We attended the awards and would like to congratulate all the finalists and winners on the night.

Here’s a few pics of some of us at the awards: