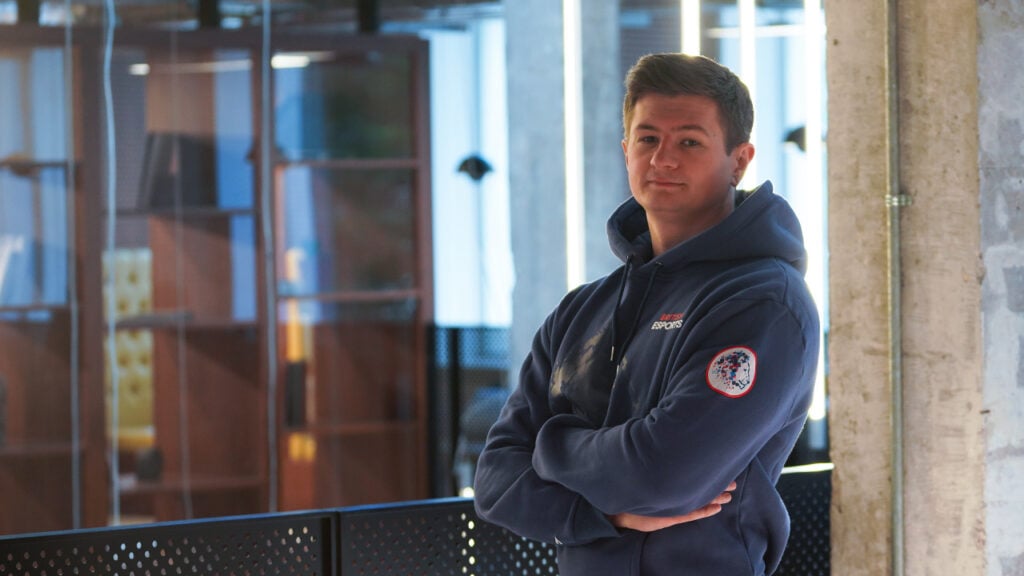 The British Esports Association, the not-for-profit organisation set up to promote and support grassroots esports, is proud to announce that it has selected the 2021 teams and players representing Great Britain at this year’s Global Esports Games (GEG).

GEG will take place in Singapore in December 2021, which will see esports teams from more than 80 countries and territories compete for pride and glory. It’s a medal event that will not include prize money. This year’s games will include Street Fighter V, Dota 2 Open, Dota 2 Women and eFootball PES.

The British Esports Association has enlisted the support of Mark Weller, Chief Gaming Officer at Vexed Gaming as the Team Manager for Great Britain.

Mark commented: “I’ve been a passionate supporter, endorser and developer of British esports talent throughout my career. I am honoured to have been selected as team manager for team Britain, we have some fantastic talent in this country and I look forward to showcasing this on the world stage.”

Team Britain has submitted rosters and players for each of the titles, with some partaking in regional qualifiers to secure their place at the live finals later this year. The players representing Britain are:

6x Guiness World Record Holder and retired Street-Fighter professional Ryan Hart was appointed by the British Esports Association to aid in the selection process for the street fighter V.

A Closed Qualifier was held where top 8 UK talent faced off against one another for the chance to represent team Britain and receive a direct invite to the upcoming Global Esports Games.

After an evening of qualifying, London-based Kim-Philippe Ruddy ‘The4Phillz’ Badiabio came out on top, showing a strong fighting spirit to clutch the win 3-2 after a bracket reset against ex-Fnatic player ‘Shakz’.

Regional Qualifiers for Street Fighter V will not be held, therefore ‘The4Phillz’ will head directly to the world finals in singapore.

Regional Qualifiers for PES will not be held, therefore ‘RobbieDeBoer14’ will head directly to the world finals in singapore.

Mclean became the first ever player from the United Kingdom to win the Pro Evolution Soccer (PES) European Championship in Seville which was held at the Olympic stadium, and he went on to win a number of titles under British organisations. More recently, Mclean has been representing Rangers FC and has shown great potential in offline events in Asia.

He has rounded out a team of UK players that currently hold both the highest ratings within the UK and the necessary experience to compete on the world stage, of which includes ex-NIP Gaming professional Jason Connor “TANNER” Weedon. The full squad can be found below;

Following a public recruitment campaign in conjunction with Women in Esports and the Dota Valkyries, British Esports is pleased to announce the Dota 2 All-Women’s team:

The team will be taking part in regional qualifiers on the 6th-7th November which will be broadcast on YouTube and Twitch with further details to be announced.

Due to the ever-changing COVID travel regulations, reserves are being recruited meaning that players and team rosters may change ahead of the games.

The Global Esports Federation promotes the credibility, legitimacy and prestige of esports. It convenes athletes, players and industry leaders together on one inclusive platform.

With a mission to cultivate competition along with developing communities and the connection between sport, esports and technology, the GEF says it cultivates the authentic voice for the worldwide esports movement.

It’s proud to have established more than 115 global partnerships, including over 90 Member Federations, global brands, publishers, and developers and strategic partners.

For press enquiries or for more information please contact: