Alex Sobel MP, Chair of the APPG for Video Games, led proceedings. He spoke about the potential for esports in the UK and chaired a panel discussion which included Mo Fadl from Riot Games UK, Shahneila Saeed from Digital Schoolhouse and Michael O’Dell from Team Dignitas (and member of the British Esports Association Advisory Board).

Intel UK Gaming & esports lead Scott Gillingham also spoke about Intel’s story in esports so far and his hopes for the future.

There were a mix of esports professionals in the room, including players, industry executives, managers, team and business owners, content creators and more. A handful of MPs were also in attendance including British Esports vice chair Ed Vaizey MP and Sharon Hodgson MP.

MPs and local and national policymakers joined esports businesses to network and get a broader understanding of the size and scale of esports in the UK. The event focused on the potential esports has to transform towns and cities and the opportunities that the industry offers the UK in job creation, tourism and in engaging young people with digital skills and inspiring them to consider careers in the digital and creative sectors.

It was a busy day in Parliament yesterday, with the Budget taking place at the same time – it was moved from a Wednesday for the first time since 1962 as the Government was apparently keen to get it done earlier to avoid Brexit talks and ‘Halloween horror’ style headlines.

Dr Jo Twist, Chief Executive Officer of Ukie, said: “We are proud to be hosting such a great event at Parliament. We hope that this event will highlight the role esports can play in supporting jobs, growth and investment across the UK. Esports is one of the fastest growing sectors in the UK and around the world; selling out arenas and creating digitally connected communities of millions around the world, and it’s starting to positively impact the UK economy with the rise of new jobs roles and revenues.”

Intel’s Scott Gillingham said: “Intel strongly supports esports and continues to invest in its growth globally and in the UK, we are very excited to be the main sponsor for the first esports Parliamentary event and I’m looking forward to discuss how the industry has developed and what the future holds for UK esports.”

Vice Chair of the British Esports Association, Ed Vaizey, Member of Parliament for Wantage,commented: “This event is a great chance to show Government just what esports is capable of. Esports has a strong foundation in grassroots projects but more needs to be done to grow the sector in the UK. I hope that the event leads to more better understanding of the opportunities that esports presents and an acceptance that it is a highly valued and credible activity in its own right.”

What did the panel have to say?

British Esports asked the panelists what they wanted to get out of the event and what kind of government support they’d like to see for esports in the future.

Mo Fadl, head of esports at Riot UK, said: “It’s a great opportunity to be here, it makes it real. Gaming is a multi-billion business, this is the right step and direction for everyone.”

Michael “Odee” O’Dell, Team Dignitas general manager, added: “For me I want more recognition for UK esports, for the teams, players, tournament organisers. I’d like to see more events, more big tournaments in the UK, more talent development. So as leagues crop up, I have more players to look at, and it’s more accepted in schools and universities. That means there’s more talent that’s going to come through.”

The panelists also explored other areas such as diversity, the potential for esports in the UK and what we can hope for in the future. 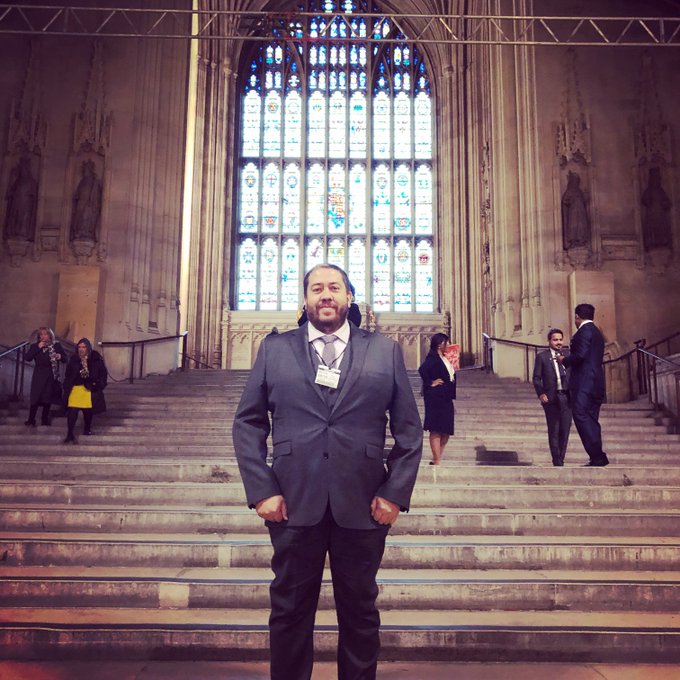 It was nice to visit Parliament again today thanks to @UK_IE & the APPG on Video Games with a lot of the UK esports industry in attendance. 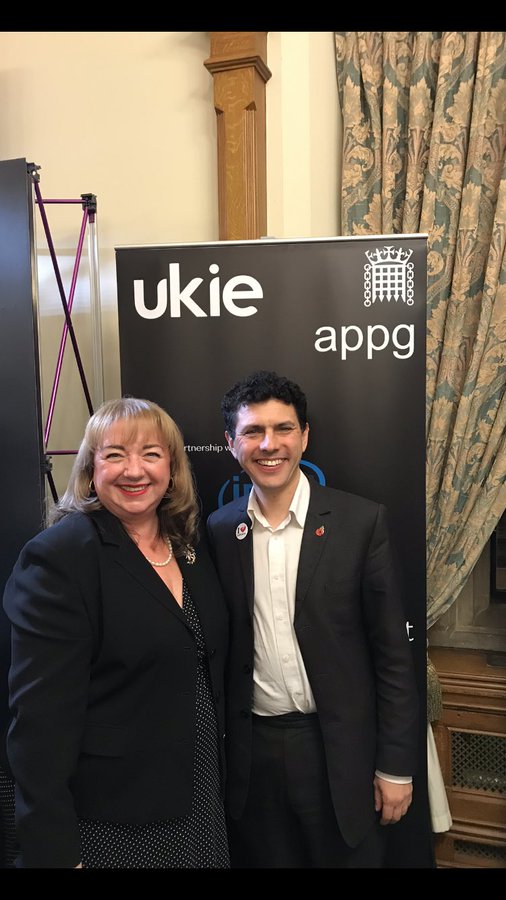