The British Esports Association has backed a campaign to get more children active in the UK.

The Sport & Recreation Alliance has launched a petition calling on politicians of all parties to transform physical activity provision for children and young people.

The Alliance is the voice of the sports sector to Government, policy makers and the media, and its members include various sporting bodies as well as British Esports. Its campaign is called #RightToBeActive and is part of a wider report (and summary) by the Alliance, which highlighted:

Sport and Recreation Alliance CEO Emma Boggis said: “We want to live in a country where every child has the opportunity to be physically active and is active enough to be healthy and happy.

“This petition pushes our political leaders to commit to meaningful change and allows the public to show how strongly they feel about an issue that has now become a crisis.”

What the petition calls for

The Sport & Recreation Alliance is calling on Government to:

Why British Esports is getting behind this 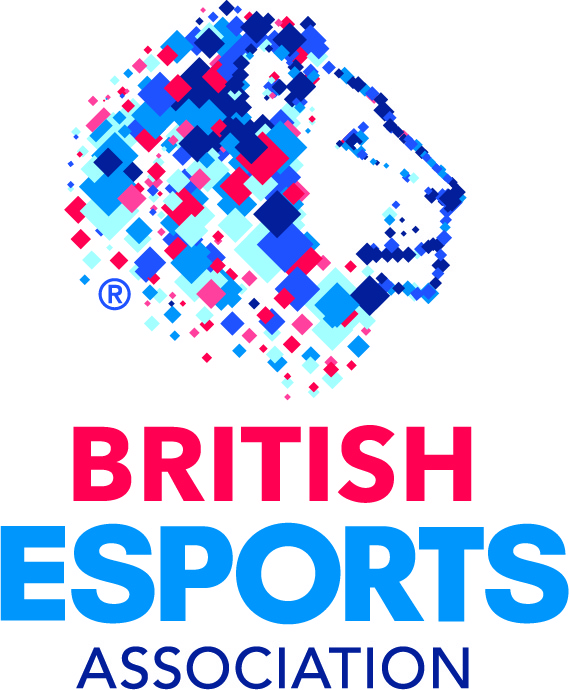 As esports involves sitting down and playing video games competitively, it’s not a physical activity as such. However, there aremany benefits of esports and playing in moderation as part of a healthy active life, whether it’s promoting teamwork skills, improving wellbeing or even increasing attendance levels at school.

There are more and more pro (and amateur) teams and other members of the esports community with good fitness, diet and sleep regimes.

We want to help promote this kind of active lifestyle to amateur players, the wider gaming community and those taking part in our British Esports Championships for schools and colleges.

How we’re getting involved

The British Esports Association has recently announced a special activity week with West Ham Foundation, GAME, Archery GB and others to bring the world of esports and physical sports together.

There will be ten sessions taking place throughout October half-term (22nd to 26th), each including football, archery and Rocket League, in a bid to get esports fans more active, and for sports fans to get to know esports.

We are also planning to run some profiles and interviews with people in esports, looking at the physical activities or sports they play and highlighting the benefits of this. If you’re interested in being featured on our website, please email us here. 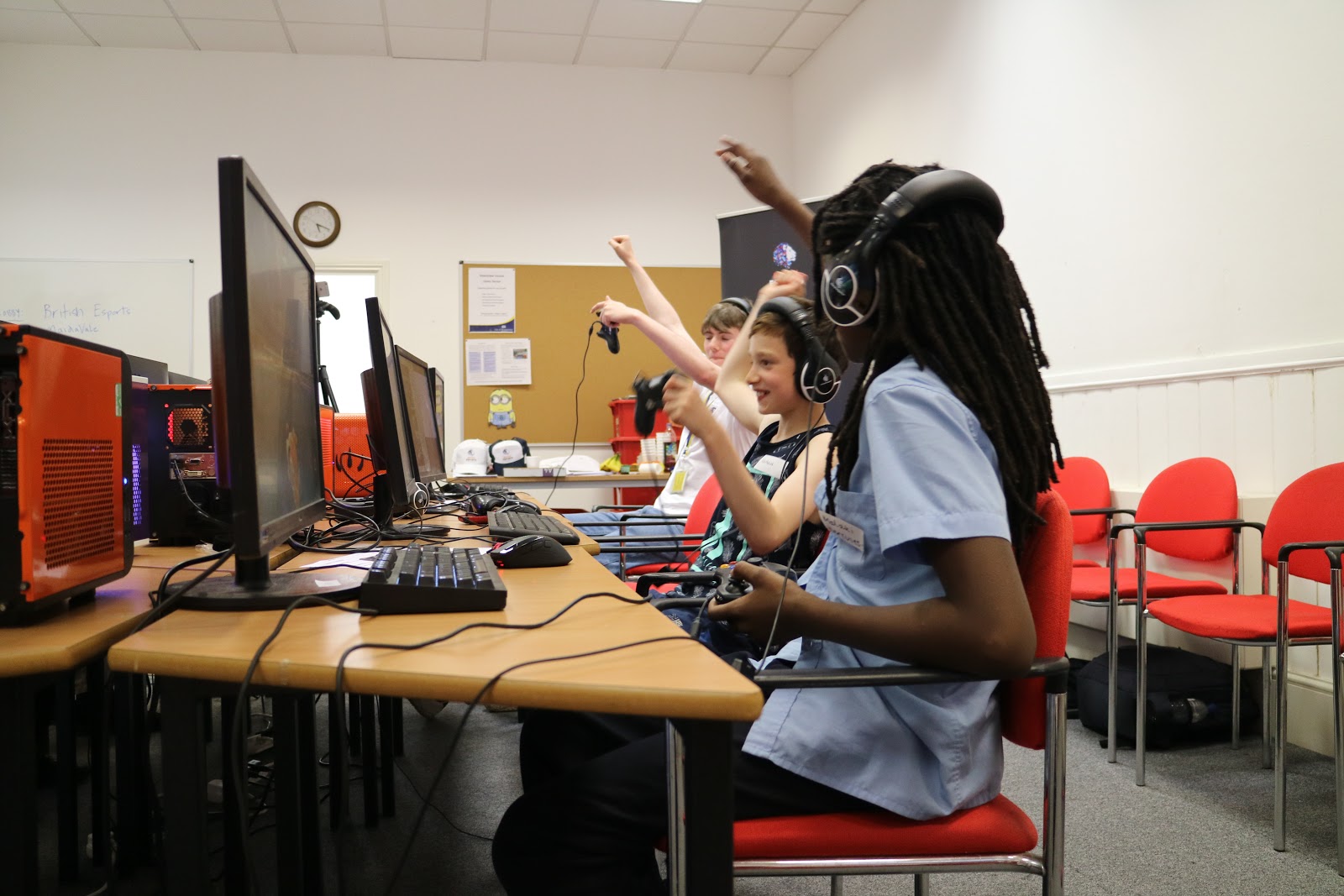 The British Esports Association is proud to be making this pledge to back the #RightToBeActive campaign:

Inactivity is killing our children and we demand that every child is given the fundamental #RightToBeActive.

80% of girls and 77% of boys are not active enough to stay healthy and one in five children are classified as obese before they reach secondary school.

Sport and recreation can help solve many of the biggest threats facing our children. Making it part of their daily lives will make them healthier and happier.

That is why we are proud to be supporting the #RightToBeActive campaign and we encourage you to join us.

Together we can create a better, healthier and happier future for our children.

If you want to support the campaign, you can use this activation kit to share the news and sign the petition here

PrevPrevious ArticleBritish Esports Association, West Ham Foundation, GAME and Archery GB bring the world of esports and sports together with unique activity week for youngsters
Next articleMike “Gregan” Ellis Sports Profile: ‘After exercise, I have much better gaming sessions with less tilt’Next