Insomnia 61 is the UK’s biggest LAN event with tournaments for several esports games. Ryan McVean and Dom Sacco round up the winners of the main events.

The UK Masters CSGO final was between CeX and Endpoint. The series ended in a 3-0 sweep for Endpoint.

The League of Legends grand final was between MnM Gaming and eXcel esports. The series went 3-2 with MnM (above) coming out on top.

The League of Legends BYOC tournament, meanwhile, was won by ViM esports (above).

The Overwatch event was dominated by MnM Gaming without dropping a single match, they swept the finals in 2 maps.

The Rocket League tournament was won by Barrage Gaming, defeating team Baws in the grand finals for a clean victory. 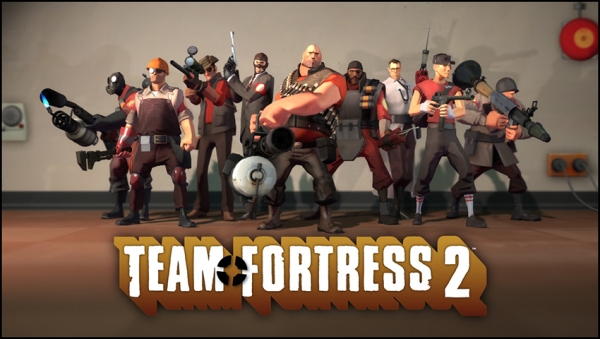 TF2 is a staple of Insomnia and this year was no exception. The competition was fierce but team Se7en rose above the competition and claimed the victory.

Other intermediate competitions included PlayerUnknown’s Battlegrounds and Hearthstone. Exhibitors in the expo area also held a number of casual caps, including Nintendo, GAME Belong, MSI, AOC and more, with various prizes up for grabs.