Sunderland College Seers have won the British Esports Championships pilot for further education colleges, in both League of Legends and Overwatch.

They beat Team Vertiseas from Truro & Penwith College in the finals yesterday, with scores of 2-0 and 3-0 respectively.

Eight colleges took part in the tournament overall, with the teams in the finals wearing their own branded jerseys – like the below – to mark the occasion.

Pictures: The LoL teams in the finals 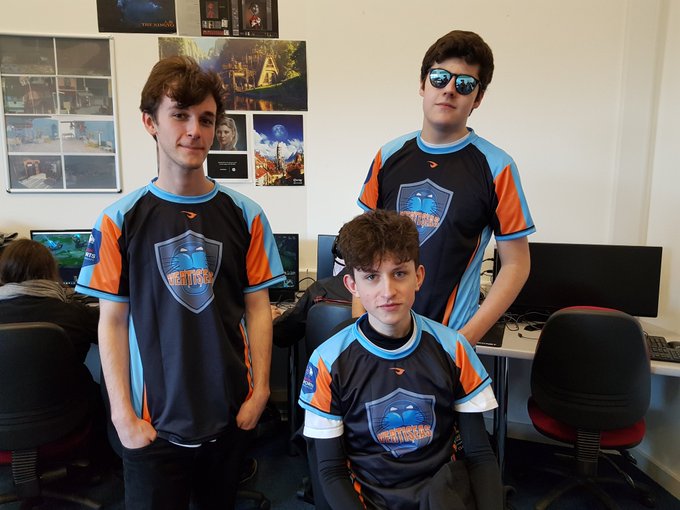 The league of legends eSports team are ready for action. It’s the final so go go go team Vertiseas! @British_Esports 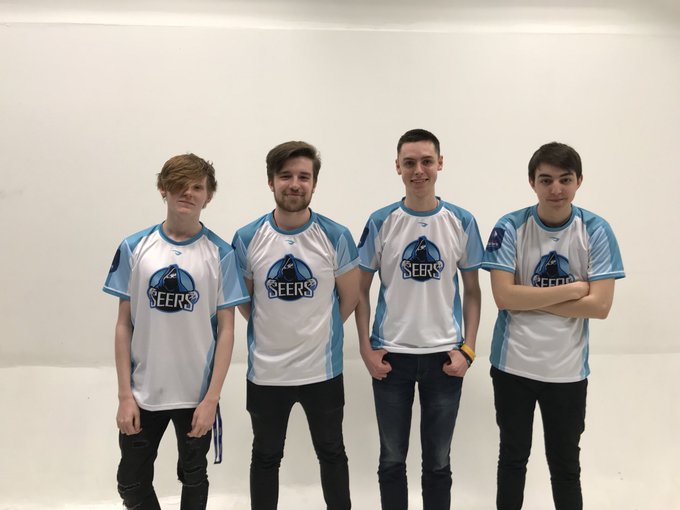 Massive congratulations to our college League of Legends Esports team @jmo_toonex @CriesBeKiting and Lennon Hazard for winning the @British_Esports Championships tonight. You all played insane. @riotgames

Gary Tibbett, NextGen lecturer for digital design and Sunderland College, said: “The students were ecstatic. We went undefeated in Overwatch and only lost one game in LoL the entire competition.

“It was an awesome feeling yesterday, the students were really excited – both teams. It was a great climax to an awesome pilot.

“In the finals it was a clean sweep across both games, it was quite incredible. The first game of League of Legends felt really close, then we won a team fight in the top lane, and finished that off. In the second game we snowballed forwards and the other team lost momentum. We kind of just cleaned up from there, it was awesome.”

David Atkinson-Beaumont, games development course leader at Truro & Penwith College, commented: “This was an amazing experience and opportunity for the students. We really feel like we took part of something historic, being in the first British Esports Championships. We’re really thrilled with our silver medal status.

“It’s been a great learning opportunity for the college and has paved the way for our Esports Academy which starts in September.”

Sunderland topped the group stage, ahead of Cheshire, Penwith and Sheffield:

The top four qualified for the playoffs, with 1st playing 4th and 2nd playing 3rd in the semi-finals.

The bottom four had the opportunity to play in ‘The Gauntlet’ to play for the wooden spoon award, with 5th playing 8th and 6th playing 7th.

Sunderland once again led the pack, but level this time with Nescot:

This followed the same format as the Overwatch championships.

However, here there was a three-way tie between Penwith, Sheffield and Southport. They were level on points and no one had the head-to-head record other both teams. So, they had to play a three-way tiebreaker to determine the last two teams that would qualify, in which Penwith came out on top and Sheffield clinched the 4th spot.

The gauntlet did not go ahead in League of Legends

Thanks to everyone who took part in the British Esports Championships pilot for further education colleges, and we look forward to revealing more info about our full championships for the 2018-19 academic year, starting this September. Teachers and students are encouraged to sign up now.

Register your interest in the British Esports Championships here

PrevPrevious ArticleVideo interview: UK veterans Odee and R2K on the opportunities in schools and how esports has changed
Next articleOxford and Cambridge universities prepare to face-off in esports varsity event NewsNext