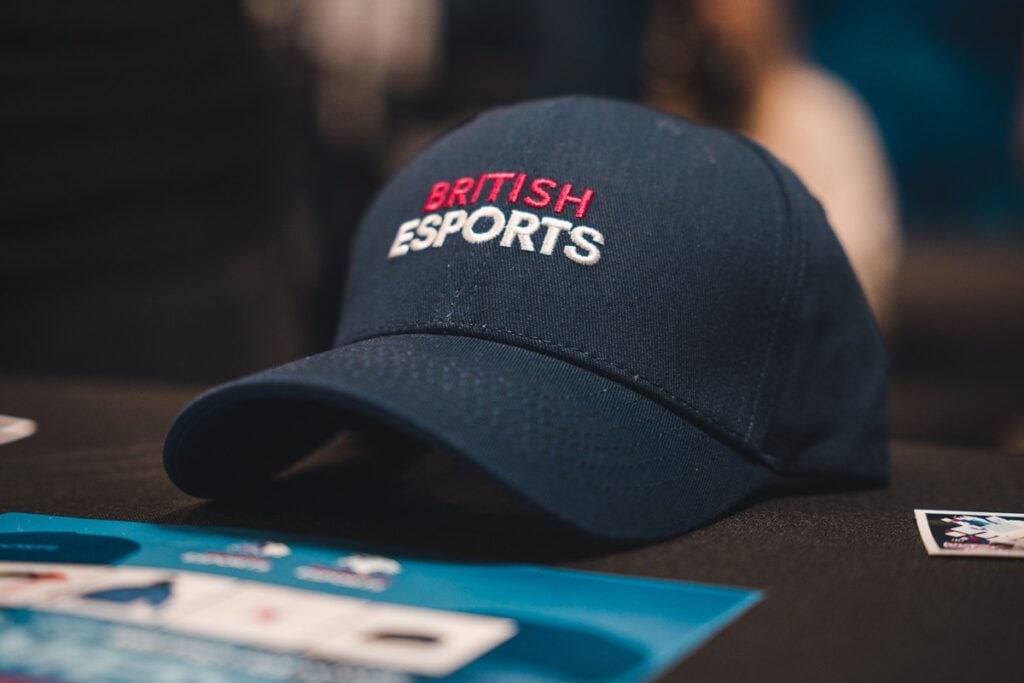 The UKs biggest gaming festival is back this weekend, and British Esports will be there bigger and better than ever before.  From Friday 26th August to Sunday 28th August, we […]

Getting a career in esports Are you new to Dota and looking to learn more about the in-game terminology? In this guide, we look at some of the most commonly used terms or phrases in […]