The FIFA Interactive World Cup finals are taking place in London’s Central Hall Westminster over the next few days (August 16th to 18th).

England are the second most-represented nation at the event, bar Germany, who have six players taking part. 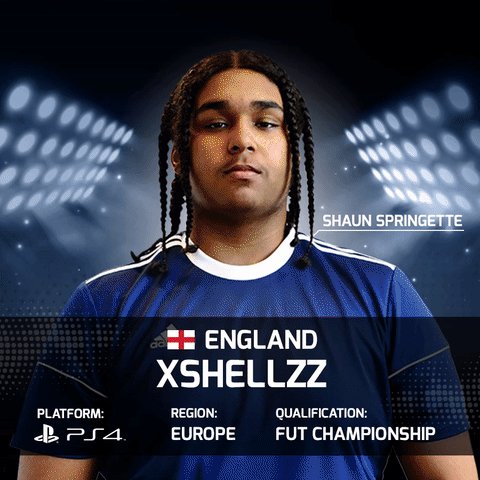 But only one of these players can be #FIWC17 Champion.

We asked two of the youngest English players in the tournament, 18-year-old Shellzz and 19-year-old Stackzz, for their messages of support to youngsters who want to make it as a FIFA pro. We also asked them how they got to where they are today.

Stackzz said: “I started by playing FUT Champions on FIFA. I started playing competitively on Gfinity around two to three months ago, so I’m a late bloomer into the FIFA scene.

“Keep practicing and never give up. Honestly there’s always an opportunity to improve, and once you do that, anything is possible. The sky’s the limit.”

Shellzz added: “You’ve got to believe in yourself. I love playing football and video games, I’ve always been playing FIFA since I was a little kid.

L”uckily they introduced a new game mode this year called FUT Champs, that helped give me an idea I was good enough to compete these guys. Last year I was watching all these players on YouTube, looking up to them. I wanted to be where they were and wanted to compete in esports tournaments, and here I am now. You’ve just got to believe in yourself.”